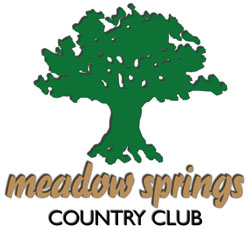 The first project selected and carried out from a menu of Master Plan recommendations, all the existing bunkers on the course which had become aged and deteriorated were replaced.  All were redesigned with several removed and others added.

Interest off the tee was increased by adding fairway bunkers on several holes.  Most were positioned deep in the landing areas where all players enjoyed their aesthetics, but only longer players now have to negotiate.

Within the effort bunker styling was enhanced which has added to the overall aesthetic presentation of the golf course.

The project was carried out over the fall and spring months with brief hole closures as the work proceeded along.  The work was constructed by Golf Course Contractor Ridgetop Construction.